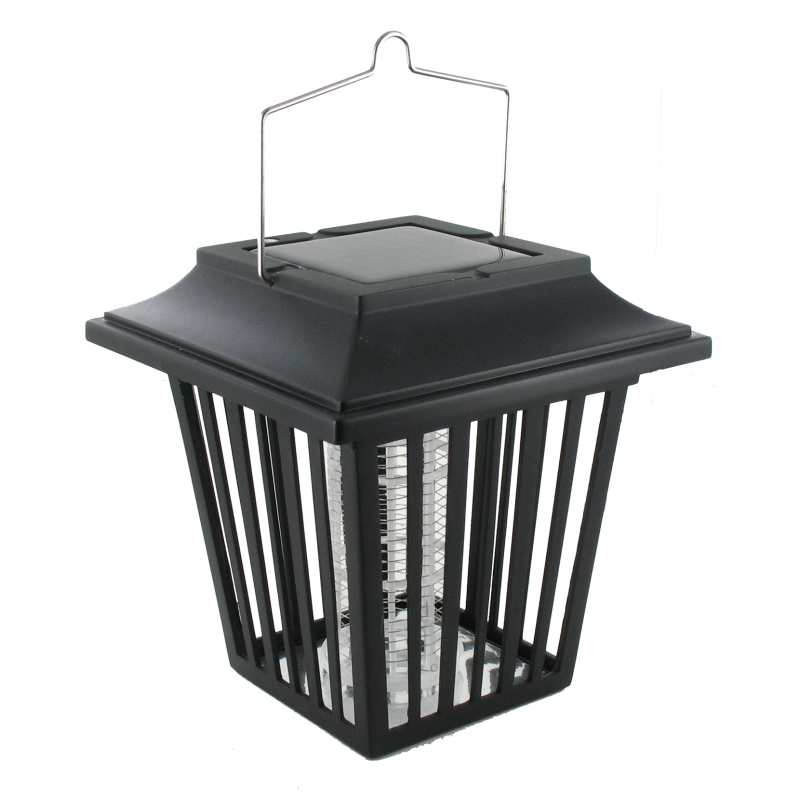 Notify me when available

The Inzzzector Solar Lantern is a multifunctional lantern powered by solar energy, manufactured by WEITECH.
It has decorative white LEDs for illumination and UV LEDs for attracting flying insects, which are then electrocuted on the grid.
The lantern emits low-power light with the LEDs. With the UV LEDs, it emits specific ultraviolet radiation for attracting nocturnal insects, particularly mosquitoes. After charging for one day in the sun, the Inzzzector Solar Lantern operates for a minimum of 6 hours in UV LED mode and up to 20 hours in traditional LED mode. A high-voltage 600 V grid surrounds the LED lamps. Mosquitoes are killed when they approach the light.

No customer reviews for the moment.